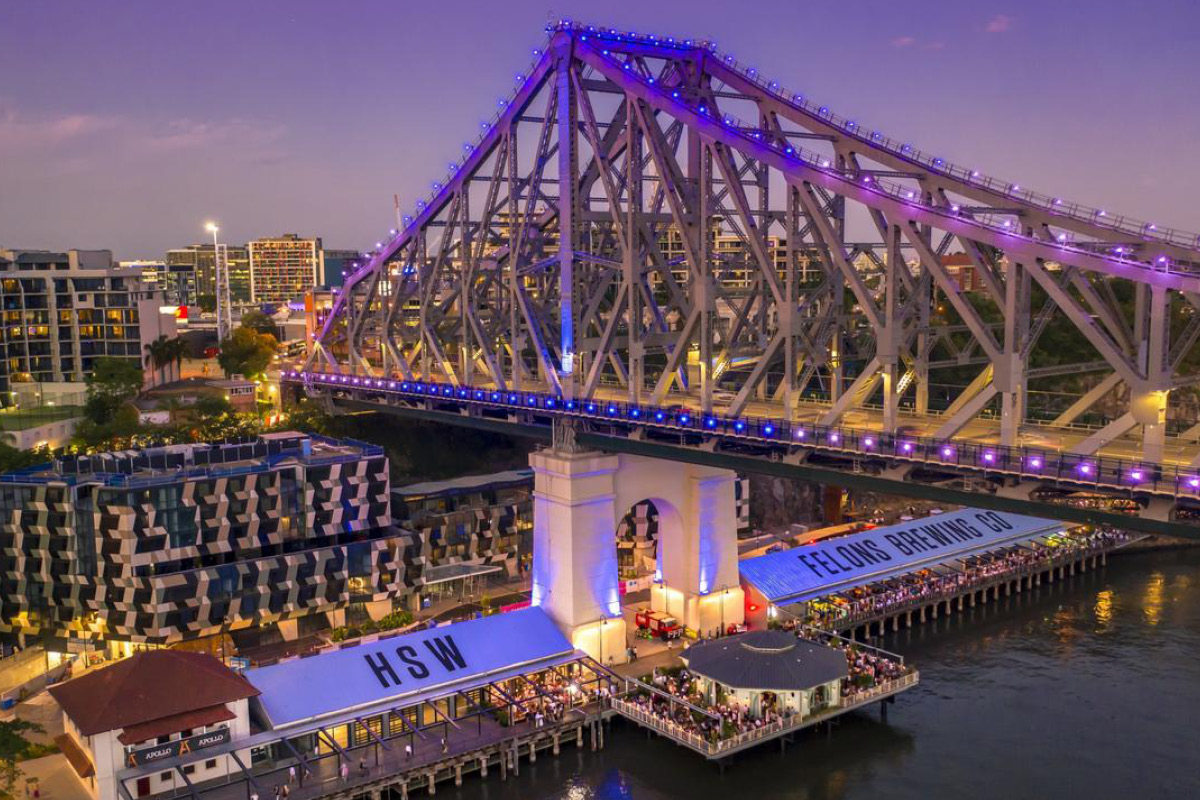 Journey to the ‘frontline’ of chaplaincy…

For 29 years school chaplains have been faithfully meeting the social, emotional and spiritual needs of children and young people in Queensland schools. They do this because they care. They ARE ABLE to do this because of YOU.

It’s this partnership that has helped lay the foundations for what has become an indispensable source of support that parents, children and school communities have come to rely on in times of need. These same children, families and schools need this support to continue. At the 2019 Frontline Chaplaincy Appeal Dinner you can make this possible.

In addition to enjoying a spectacular night of fine dining and entertainment, you’ll hear inspirational stories from those whose lives have been forever changed by the support of their school chaplain.

So join us as we journey to the ‘frontline’ of chaplaincy this October 21. Your support will impact the lives of generations to come. 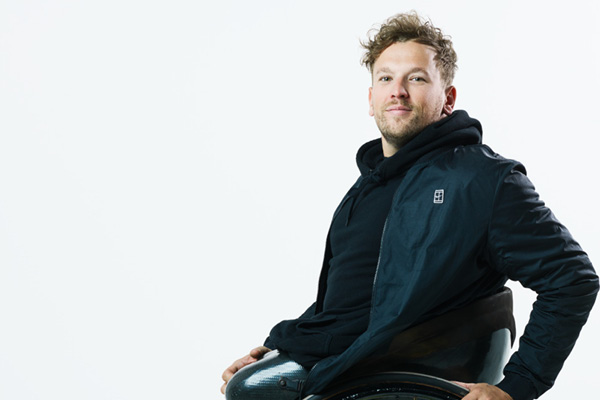 No stranger to success on the big stage, Dylan knows about overcoming adversity and defying the odds. He’s been doing it his whole life.

Born with a spinal tumour, Dylan underwent life-saving surgery, which left him a paraplegic.

But this hasn’t stopped him enjoying a successful sporting career, collecting gold medals in wheelchair basketball and tennis at the 2008 and 2016 Paralympic Games in Beijing and Rio.

Dylan was also named the 2016 Australian Paralympian of the Year, and in 2019 he received his first Logie — the Graham Kennedy Award for most popular new talent.

Today Dylan continues to inspire people far and wide through his motivational speaking engagements and the Dylan Alcott Foundation, which he established in 2017 to “help young Australians with disabilities gain self-esteem and respect through sport and study”.

Hosting a table at the Frontline
Chaplaincy Appeal Dinner, Brisbane 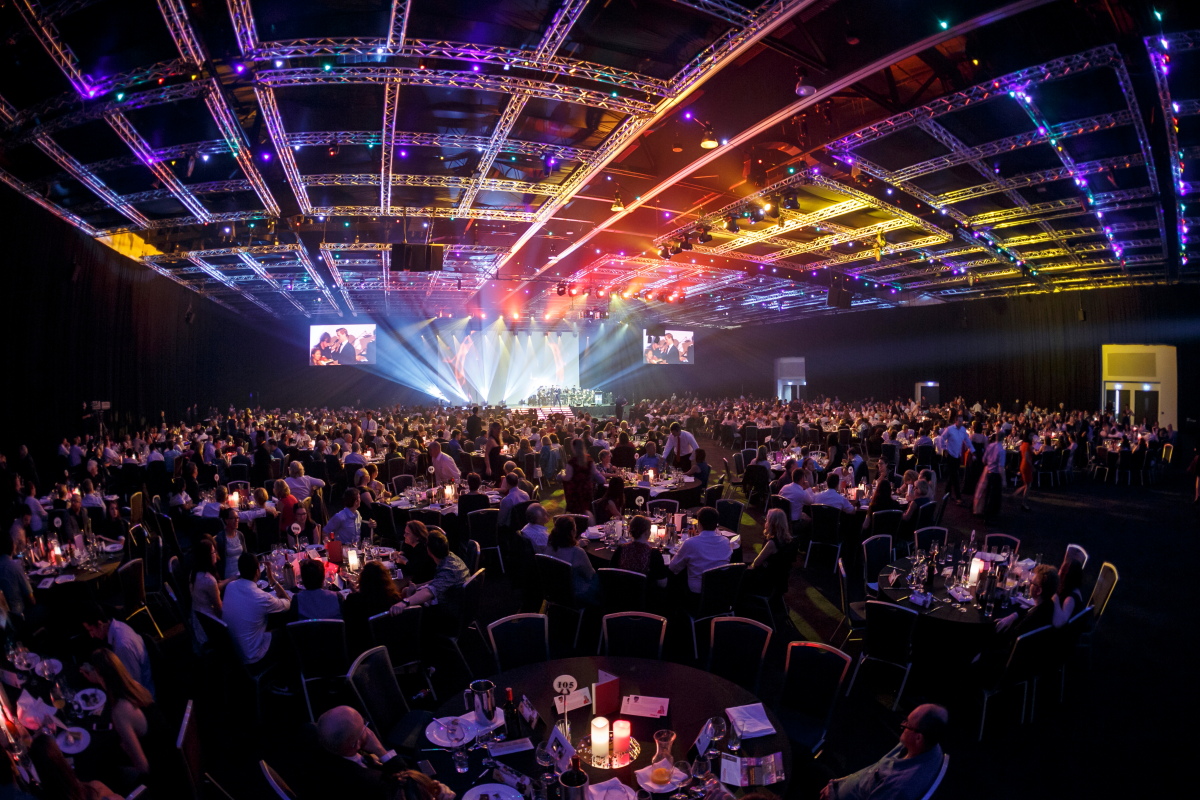 Guests generally are invited by a Table Host, who has generously committed to inviting a table of 10 to attend the dinner and are people who are passionate about the work chaplains do in schools and want to see children supported and nurtured as the grow.

There is no up front ticket fee for attending the Frontline Appeal Dinner. Generally guests are invited to make a donation at the end of the evening that would not only cover the cost of their meal but also generously support the work of chaplaincy across the State.  Guests can specifically direct their gift to support their local chaplain and school.

5 simple steps to hosting a table:

1. Confirm you can host a table with Yvette Atkins
Email: info@frontlineappeal.org.au.

2. Make a list of colleagues who you would like to invite to the Dinner.
A table is made up of 10 people. Make it clear to your colleagues that while the dinner is provided free of charge compliments of SU QLD, this is a fundraising dinner to improve the lives of Queensland youth. So please invite those with a capacity to give generously on the night.

3. Invite these people to the Dinner by 14 September using the Frontline brochure.

4. As each of your guests confirm their attendance, email their contact details to Yvette Atkins.
They will be sent the relevant event information. Yvette will need their names and email addresses, and, if possible their postal addresses and phone numbers. Again, please pass on each individual's details as they confirm with you—don't wait until you have a full table.

5. All guests will receive a confirmation reminder before the event.

Your gift will make a real difference for children and young people.

Many thank to our sponsors whose generous support enables this dinner to be a success each year.